The cast of “Guardians of the Galaxy: Vol. 3,” which included stars Chris Pratt and Zoe Saldana, went on to release an open letter in support of James Gunn and he was subsequently uncanceled as Disney reinstated him as the director of the Marvel movie in March 2019. Read More in FoxNews

Sanders, AOC push back after Biden voices support for Israel 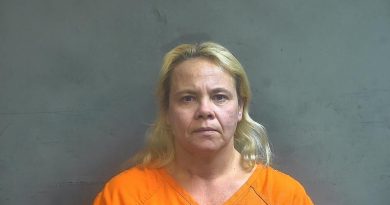 Coronavirus clusters at French universities give Europe a lesson