Once upon a time in America, 18 1/2 minutes of missing tape was a big deal to the Democratic establishment — including famed left-wing journalists like Bob Woodward — during Watergate.
Yet, today, the D.C. media echo chamber and FBI Director Christopher Wray are conspicuously silent about the latest bombshell report from Judicial Watch that over two dozen cellphones used by Bob Mueller’s special counsel during its “Russia collusion” investigation were wiped clean — or destroyed. Curiously, this went down before the Justice Department’s Office of the Inspector General requested the devices… Read More in Real Clear Politics 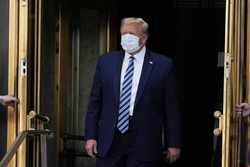 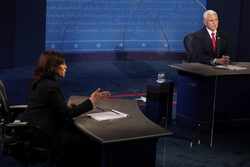 Harris Not Ready for Primetime A Media-Political Assassination in Denver 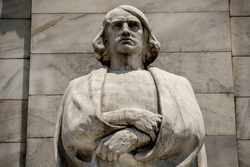 Let’s Not Say Goodbye to Columbus 'Trump TV' as Plan B: How an Election Loss Could Win Big What Can We Learn From Trump’s Half-Baked China Trade Deal?

For College Students, Due Process Is on the Ballot