It’s no secret that President Trump has spent nearly his entire time in office at war with his own intelligence community after discovering unprecedented government surveillance of some of his campaign’s advisers.
Joe Biden and his team have countered Trump’s skepticism by repeatedly castigating the president for dismissing intelligence community warnings as politically motivated. One of the condemnations from the Democratic presidential nominee came in late July after Trump said he hadn’t received a personal intelligence briefing on reported Russian efforts to pay the Taliban bounties for… Read More on Real Clear Politics 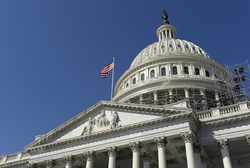 As Fauci Controversy Heats Up, White House Plays It Cool 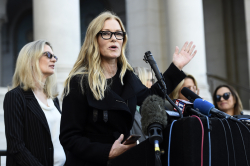 In These #MeToo Accusations, the Details Matter

The Elephant and Donkey Go Plunging Over the Cliff