Like others before him, Donald Trump wore the finest attire on the day he became the most powerful man in the world. His well-coifed and well-dressed adult children looked the part also as they watched him become not just the president but also the wealthiest man to ever occupy the Oval Office.
But Trump, who likes his name in gold on the side of tony buildings, focused in his inaugural address more on rusting factories, depleted industries, and downtrodden workers. He said it was “American carnage.” He promised it would end. He said that “the forgotten men and women of our country will be… Read More in Real Clear Politics 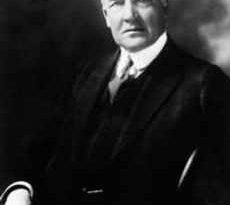 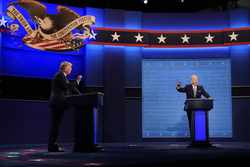 No Matter Who Wins, There Is No Exit From the Roller Coaster Anytime Soon The News as We Once Knew It Is Dead

Putin's Got His Problems, Too