The following is excerpted from “Abuse and Power: How an Innocent American Was Framed by an Attempted Coup Against the President” (Regnery Publishing).
At long last, the FBI wanted to have a discussion with me. When I worked as an informant, they had called in advance for meetings; now they sprung on me unexpectedly on the afternoon of March 9, 2017, in the ornate, art deco lobby of the Empire Hotel in Manhattan. Two agents, both men, showed me their badges, and we walked around the corner near an empty conference room to have a slightly more discreet conversation. The agents asked me to… Read More on Real Clear Politics 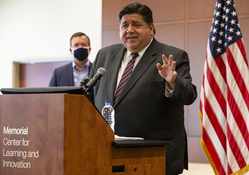 Bring Back the Constitution 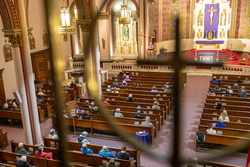 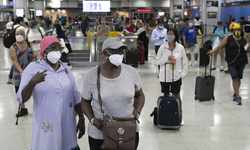 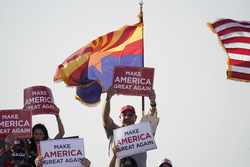 Trailing in Ariz., Trump Takes Different Path Than in 2016