WASHINGTON (AP) – The Justice Department announced new restrictions Tuesday for conducting any national security surveillance of candidates for federal office or their staff members and advisers.
The restrictions, announced by Attorney General William Barr in a pair of memos, are part of broader changes to the FBI’s surveillance procedures implemented in response to problems during the 2016 investigation into ties between Russia and President Donald Trump’s campaign. Coming just two months before the presidential election, the changes are designed to ensure that law enforcement officials have… Read More in Real Clear Politics 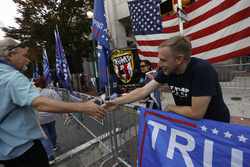 Can the GOP Face Up to Changing Demographics? 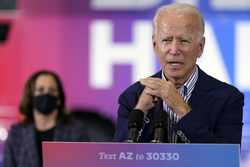 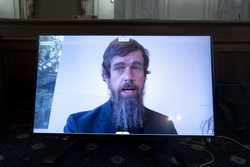 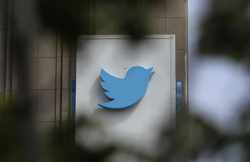 Twitter's Censorship of the New York Post Is Un-American 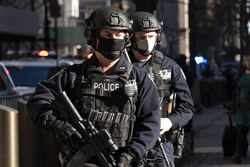 Pro Athletes Use Facts, Stats and Data for Their Jobs — but Them When Denouncing 'Systemic Police Brutality'