President Trump is still grousing about losing the popular vote by 3 million to Hillary Clinton in 2016, but that doesn’t mean he’s doing anything about it this time around.
The president recently told Fox News’ Laura Ingraham there was “tremendous cheating” in the two biggest Democrat-dominant states during the 2016 contest, without elaborating.
“I think I did win the popular vote in a true sense,” Trump told Ingraham last week. “I think there was tremendous cheating in California. There was tremendous cheating in New York and other places.”
If Trump wanted a chance at winning the popular… Read More in Real Clear Politics 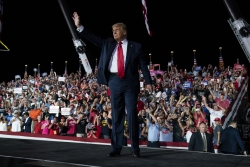 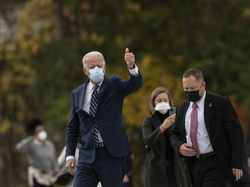 It’s a Smug World After All 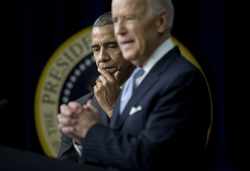 No, Joe, There Was No Economic Boom Under Obama