Mayors Lori Lightfoot of Chicago and Muriel Bowser of Washington, D.C. headlined a portion of the Democratic National Convention (DNC), discussing police reform and racial injustices against Black people, but critics pointed to both their handlings of recent protests in their own cities that some say contradict Monday night’s message. Read More Trump: 5 or more countries to make peace with Israel after election

Why the PA scrapped the vaccine deal with Israel – analysis 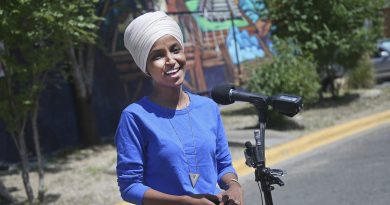 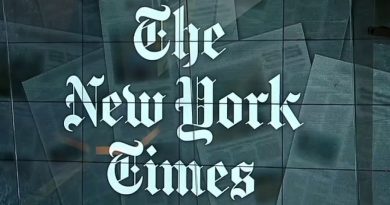 Tennessee honor guard ‘blown away’ by turnout at funeral for veteran who died without family: report