Tech giant Apple has reportedly threatened to remove Epic Games’ access to all the development tools necessary to create software for Apple’s platforms including the Unreal Engine Epic offers to third-party developers, a move the game developer calls an “existential threat.” The threat of retaliation ratchets up the ongoing dispute between the companies sparked by the removal of Fortnite from the Apple app store. Read More 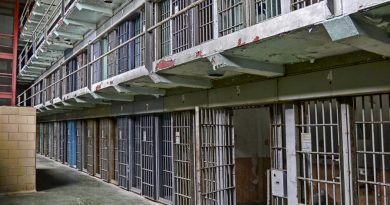 These businesses are faring well with Americans stuck at home The Jews of Key West: Making a home again in Margaritaville Lawfare project looks to extradite convicted Palestinian terrorist to US 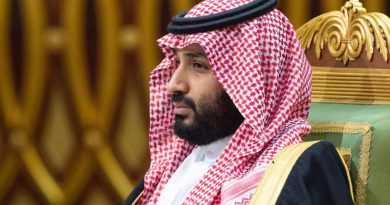