A group of Republican senators counter-offered the Biden administration’s $1.7 trillion infrastructure plan with a proposal that would spend around $928 billion instead — with much of the money coming from already expected spending levels.   According to The Washington Post, the bulk of the money would be spent on roads— $500 billion — but another Read More in the Daily Wire

Emily Blunt Won’t Star In A Superhero Movie Any Time Soon: ‘Not Up My Alley,’ ‘Leave Me Feeling A Bit Cold’ 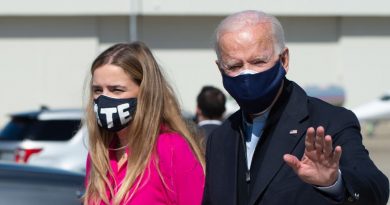 Trump Fires Back About Dems Impeaching Him Again: ‘We Win All Elections If They Do That’ 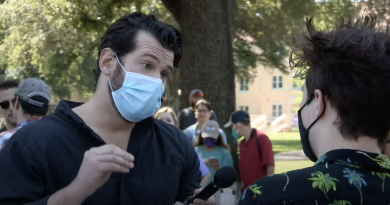 Texas looking into divestment from Unilever over Ben & Jerry’s boycott

Vaccine Holdouts in Army and Navy Will Be Dismissed, Military Says