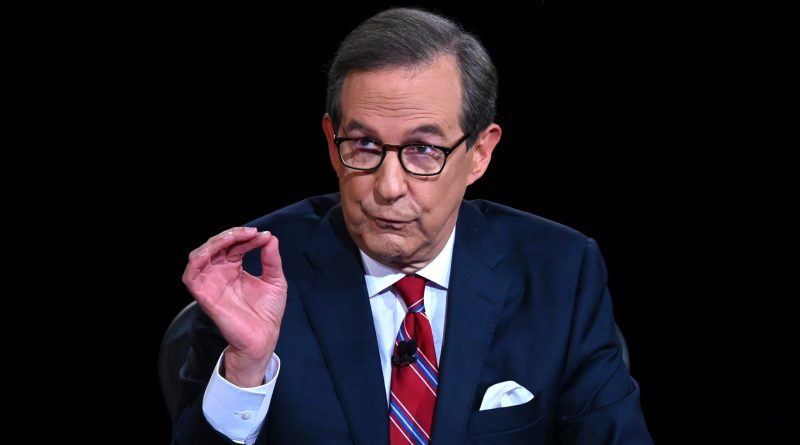 Fox News anchor Chris Wallace, a registered Democrat, defended Democratic presidential nominee Joe Biden on Thursday and blamed President Donald Trump for the widely criticized debate, saying that Trump was responsible for what happened. Wallace also falsely claimed that Biden answered his question about whether he supported ending the filibuster and packing the courts. “Here’s Read More in the Daily Wire 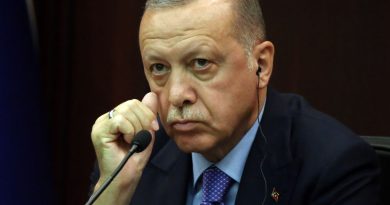 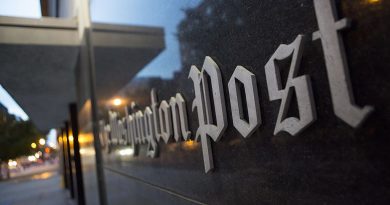 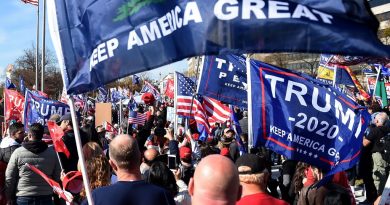 Report: WNBA Star’s Detention In Russia Extended To May 19

Internet Archive Appears To Exclude Twitter Page For Taylor Lorenz, Who Revealed Identity Of Libs Of TikTok, From Their Search Results