Qiu Ziming, who has 2.5 million followers on microblogging site Weibo, has been sentenced to eight months in jail after making “slanderous” comments about Chinese soldiers who died during a Himalayan border clash with Indian troops in 2020. Qiu, who is 38-years-old, was found guilty of “slandering heroes and martyrs,” according to the BBC, adding Read More in the Daily Wire

Academic Journal Article Calls ‘Whiteness’ A ‘Malignant’ Condition,’ Says ‘There Is Not Yet A Permanent Cure’ Gas Up 58%, Meat Up 13%: Inside The Newest Record-Breaking Inflation Report 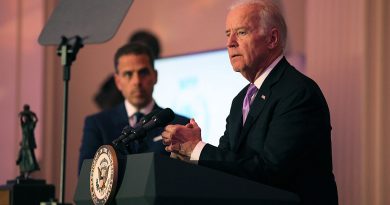