Chamath Palihapitiya, the founder of Social Capital, does not do minority investing anymore. If he finds a startup he likes, he just buys it outright.

The billionaire co-founded Social Capital in 2011, and seven years later, he pivoted the investment firm into a technology holding company. The transition wasn’t one that the investors hired into Social Capital were expecting — or a direction in which they wanted to move with Palihapitiya — prompting virtually all of them to jump ship over time.

Palihapitiya, who said publicly in the aftermath of that exodus that he doesn’t think investing is a team sport, is now modeling his strategy after that of Warren Buffett. He wants Social Capital to be similar to Berkshire Hathaway, which owns businesses and holds billion-dollar stakes in companies like Apple and Coca-Cola.

One way Palihapitiya plans to achieve that scale centers on creating special purpose acquisition companies, or SPACs. SPACs are blank-check companies which raise a bunch of cash, go public and then merge with a private company. The esoteric series of steps allows a private firm to go public without the strenuous work of a traditional IPO. In 2019, Social Capital made $1.7 billion in cash and cash equivalents, due to its investment in Slack, which staged a direct listing, and Virgin Galactic, which went public through a SPAC.

But the other, quieter tactic he is using to pursue his Buffet-like ambitions? Acquiring businesses one by one. 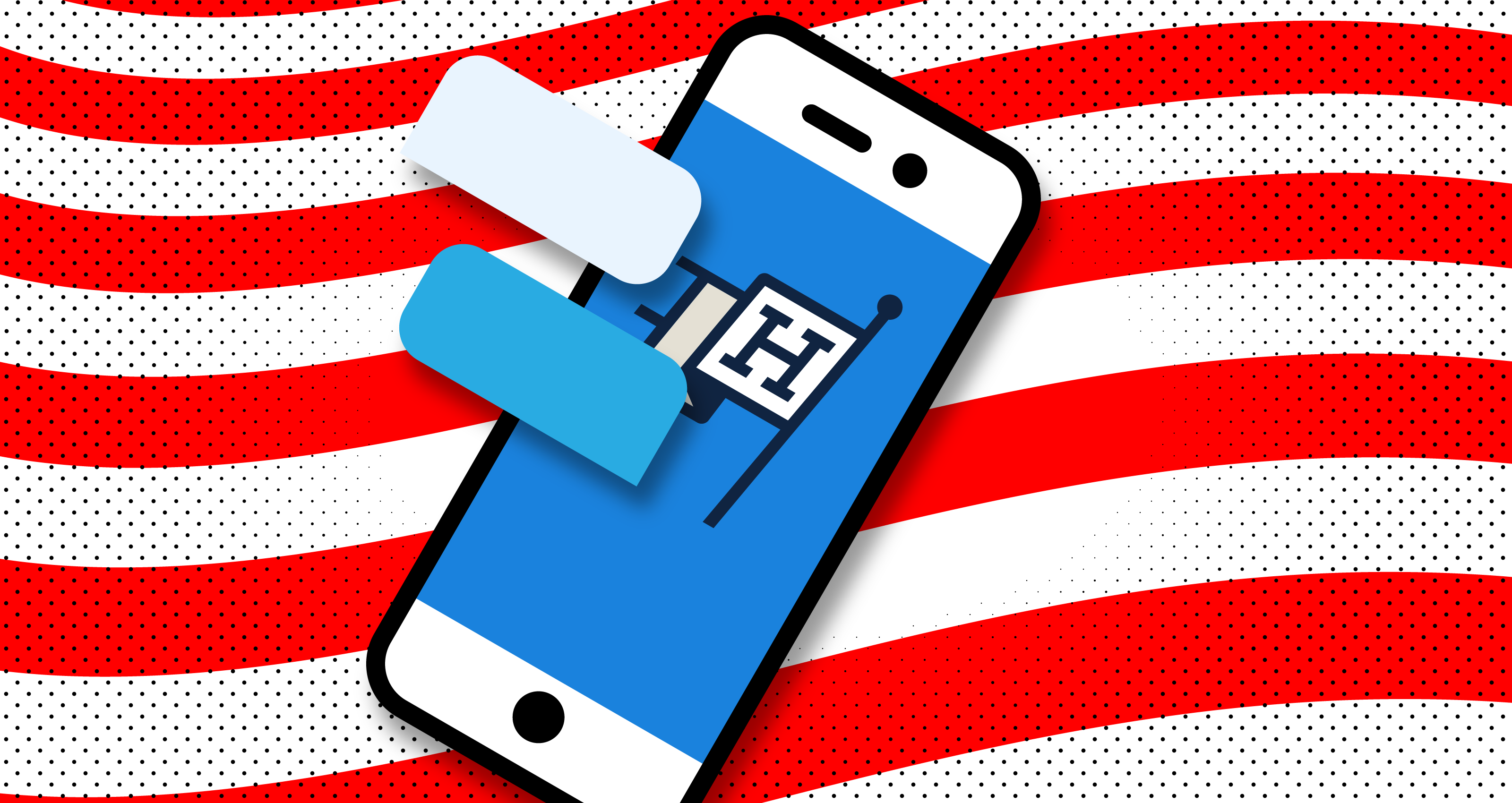 The investor tells TechCrunch that he has acquired Hustle, a startup backed by Insight Venture Partners, Google’s GV and Salesforce Ventures. Hustle co-founder Roddy Lindsay worked on Palihapitiya’s team on Facebook for over a decade, where they got to know each other closely. But it wasn’t their shared time at Facebook that sealed the deal. It was their shared vision of a world where text-messaging would kill e-mail.

The company is one of many startups that think e-mail will no longer be a reality in a few decades. If that’s the case, then businesses will need new ways to convert users into customers. So, Hustle lets businesses communicate with users in a personalized one-on-one way with, ideally, higher conversion rates.

But the startup’s real differentiator lies in its unabashed strategy to not sell to Republican parties or Republican candidates. Steven Pease, the CEO of Hustle, said that “many non-partisan customers use our platform, but we do apply a filter when considering organizations that are at odds with the Company’s values.”

This year, Hustle sent out more than 1 billion text messages. The company has north of a $10 million annual revenue run rate, Palihapitiya said, adding that the company is profitable.

Politicians have long leveraged technology to spread their message (take Donald Trump’s Twitter, for example) and communicate with their supporters. But, as we approach the United States’ 2020 presidential election in November, direct-to-consumer political technology used to activate voters feels even more prescient.

“Whether it’s every town for gun control, whether it’s Planned Parenthood, whether it’s the Democratic National Party, there’s hundreds and hundreds [of thousands?] of customers here that are going to try to activate their customer base to do all kinds of things,” Palihapitiya said. “And I would like to own such a platform over the next 20 to 30 years.”

Hustle is Social Capital’s third acquisition in the past three years. In 2018, Social Capital bought a healthcare business that has a repository of data around human physiology. Last year, the firm scooped up a mental health startup that’s centered around software-based treatments and tracks how users progress. Palihapitiya declined to disclose the names of either investment, citing competitive advantages in keeping them out of the press for now.

“I like businesses that build non-obvious data links,” he said, noting that it is unlike AI, machine learning and other futuristic technologies.

Although his SPAC returns could fuel acquisitions, he says that his deals have been funded through personal capital.

Palihapitiya’s long-term strategy for Hustle is to create an empire around it. He plans to acquire auxiliary businesses that see $5 to $15 million in ARR, consolidate them, and “now all of a sudden, you can see us getting to hundreds of millions of ARR.”

The Hustle deal closed in about a week. He says that investing out of a permanent balance sheet of his own capital lets him underwrite decisions faster than a traditional venture capital firm, which lines up with the investor’s general anti-VC sentiment.

He pointed to Credit Karma and Intuit’s merger that is yet to close.

“We’re still waiting for that deal,” Palihapitiya said. “You know, I couldn’t write an $8.8 billion acquisition myself. But I could write a $5 billion one.” Digging into the next wave of tech IPOs

COVID: New restrictions set in – will Israel go into lockdown?

‘Take A Shot – Get A Beer’: D.C. Offers Free Beer At Vaccination Sites

Root targets $6B+ valuation in pending IPO, a boon for insurtech startups